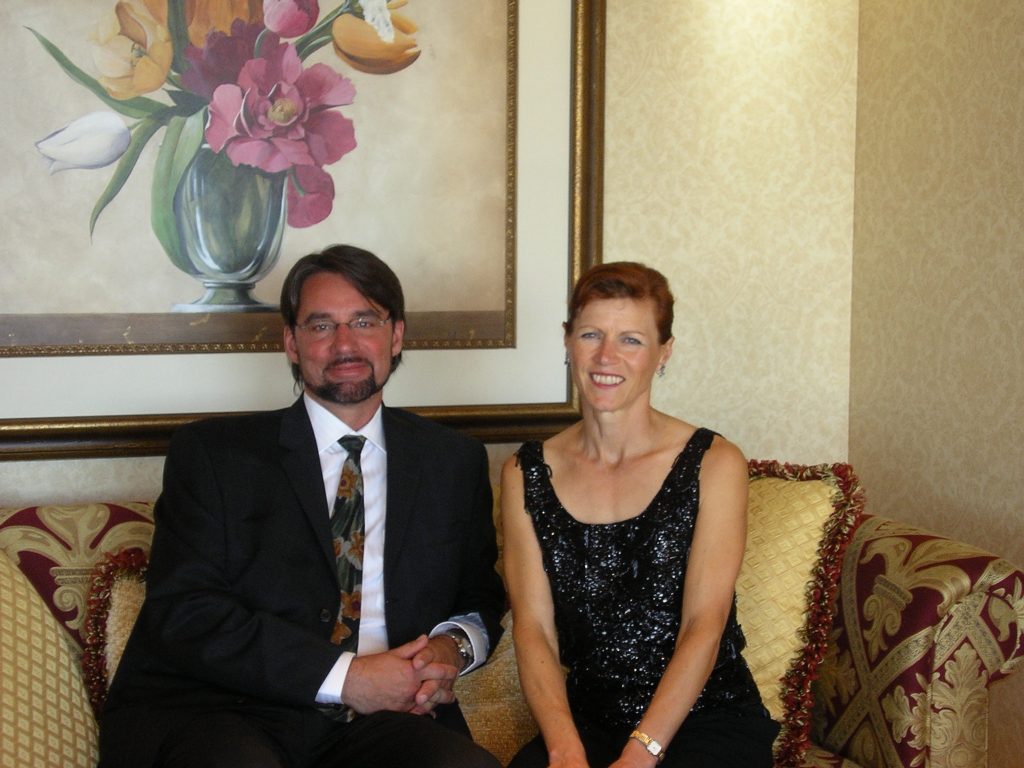 With Rosemary Van Der Hooft, soprano after premiere of The Rising Curve of Day. Victoria, BC, 2006 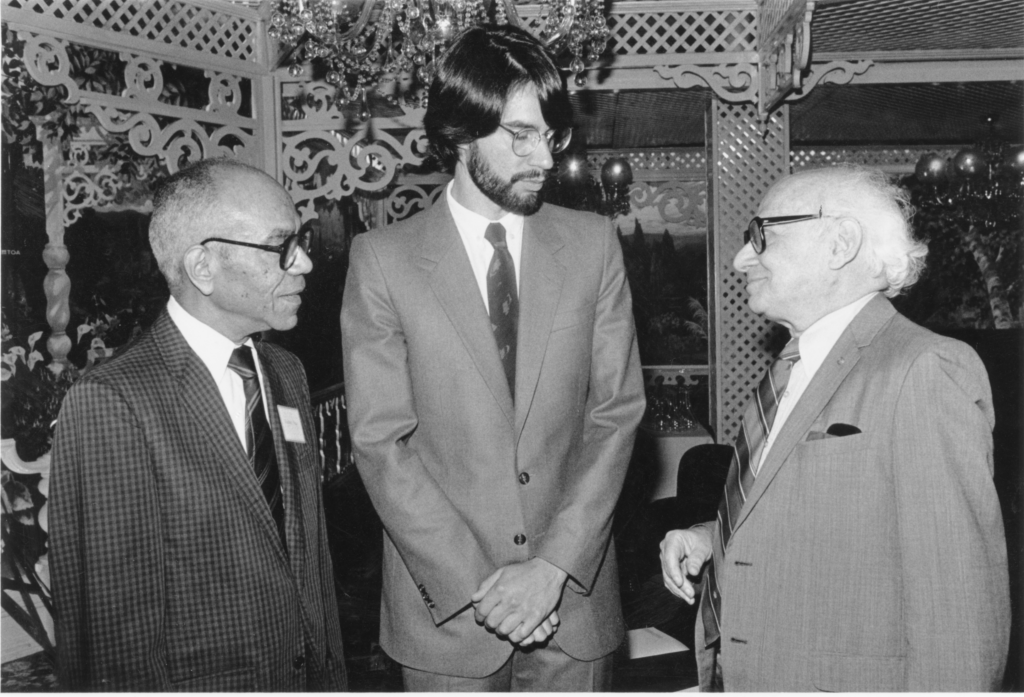 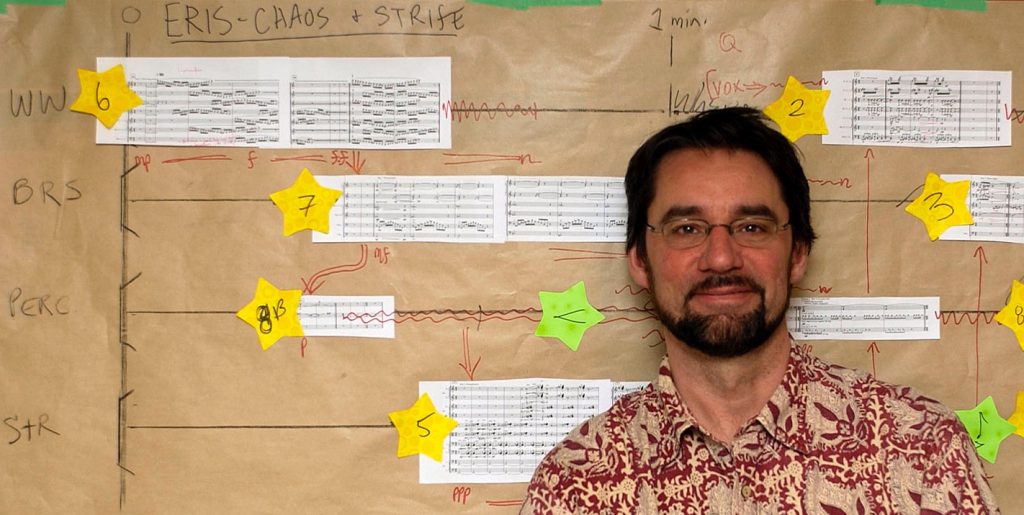 Graphic score for working with student ensemble. Eris, the first movement of Dwarf Planets for orchestra, 2007. 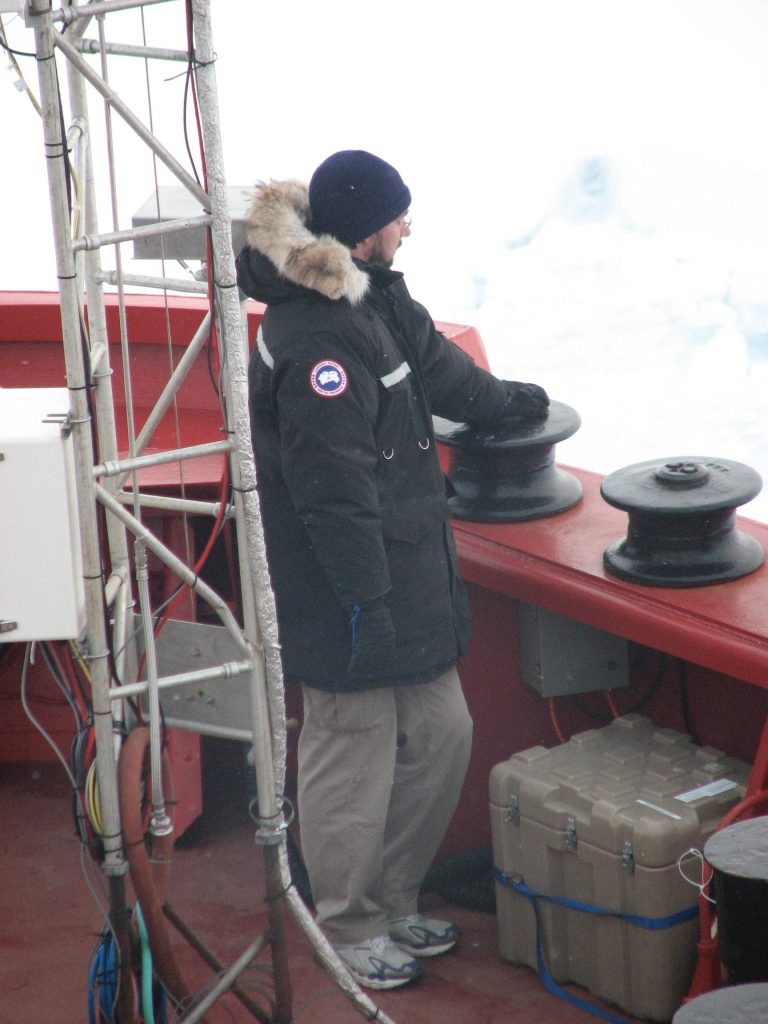 Having deep thoughts on the Beaufort Sea while on board the Coast Guard Icebreaker Amundsen. The Widening Gyre for soprano and strings was conceived on this scientific expedition. 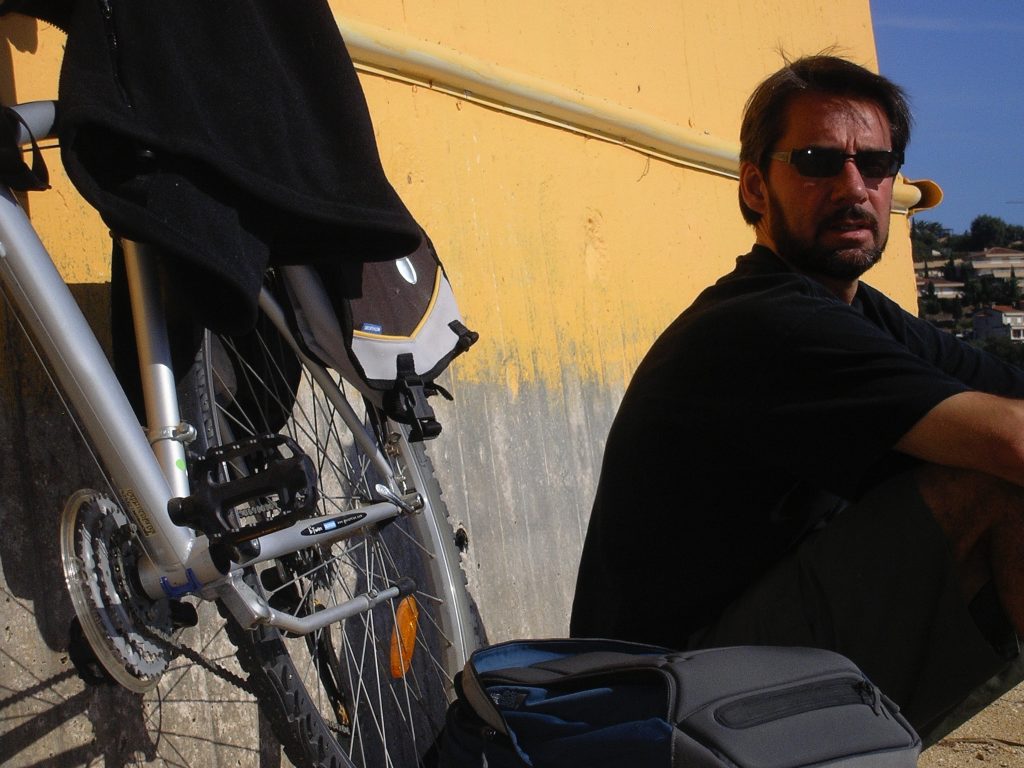 On the coast of France, 2011. Working on D’apres Les Lignes des Guillevic for three cellos.